Boy this was a rabbit hole necessary for my eyes and their well being. I have 2 monitors and both of them are 1440p Ultrawide and 1440p Super Ultrawide. Out of the box, Apple Silicon Macs doesn’t rate these monitors as HiDPI, external monitors are rated as HiDPI if it’s at least a factor of 2x. What is the cheapest and straightforward solution to make 1440p monitors as HiDPI? This post answers that question. [Read More]
apple  m1  silicon  hidpi  1440p

Mac Studio: Perfect For Me

After ~4 years of using a hackintosh as my main work machine, and coupled with Apple’s impending deprecation of the x86 architecture, I think Mac Studio is the best machine for me. I bought the base model and it serves me exactly how I need it to. I didn’t spend a crazy amount of money and for the performance, it was worth every Dirham. Bonus point for me, when I’m going back to Indonesia in a few more months, I can easily carry the computer with me. [Read More]
mac  studio  desktop  machine 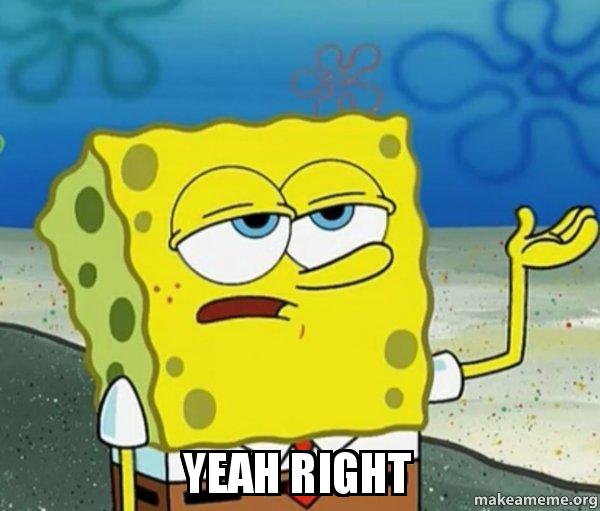 It’s been a few days since my last blog post about a virtualized hackintosh, I’ve got some time to tinker and form opinions and gather facts about it. It’s not bad at all but it comes with a compromise, let me try to follow up on what I’ve written before. Why Virtualize At All? Why not? But a more convincing argument is because I have a gaming PC with a 16 core/32 thread CPU lying around. [Read More]
hackintosh  windows  virtualization  proxmox  vm 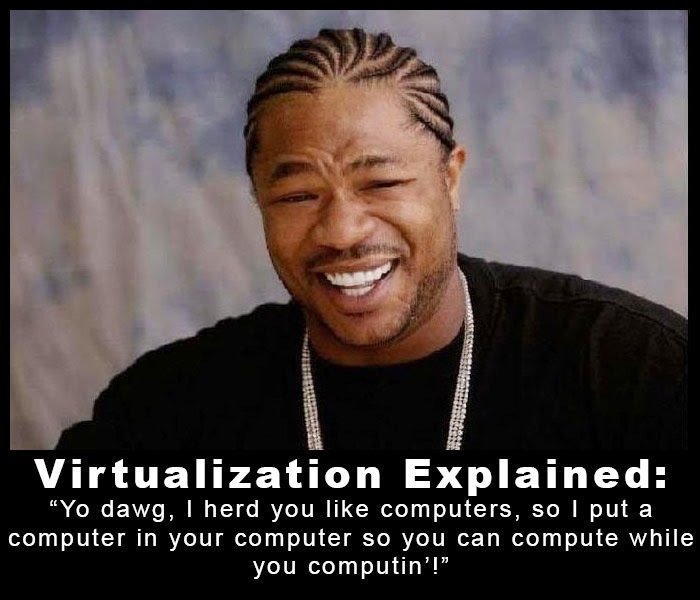 I have installed hackintoshes since the very beginning on a Core2Duo laptop. Back then the term was OSX86 and the only way to get the OS is through torrent downloads. Since then I’ve built hackintoshes especially when Intel Macbook Pros are so pro. I can’t believe all these years I never tried to do the virtualization route. The past few years, my hackintoshes were always a dedicated PC separate from my gaming PC because Nvidia GPUs have no hope in hackintoshes, now it changes. [Read More]
hackintosh  windows  virtualization  proxmox  vm

The first experience I had listening high fidelity music involved a Creative Sound Blaster Audigy and a 5.1 Creative speaker setup, this was back in 2003. At the time, I just plug analog outputs to the appropriate speakers, there was no noise or distortion distinguishable from the speakers. It’s a different story today, analog outputs are noisy and your speakers will bleed the electrical noise into sonic waves. A while ago I wrote about Airplay for listening but after a while I wasn’t enjoying the sync delay every time I play any video file. [Read More]
pc  audio  hifi  digital audio  music

I made the switch. Not sure if this is going to last but I’m here nevertheless. This blog post is discussing the why and what happened afterwards. The switch came in the form of a Dell XPS 15 9500, supposedly a premium Windows laptop for the mass. Content creators love it, let’s see if the same sentiment echoes with me. Why? Because my Macbook Air M1 is still not in a good place for programming. [Read More]
mac  windows  laptop  change

Microsoft Flight Simulator 2020 - What I Found So Far

Since the game launched in August 2020, this has been the game I spent time the most with over than 463 hours logged so far. Becoming a pilot was what I wanted to be before I knew how to code, learning to fly is nothing like coding, bugs are fatal. This write up sums up what I’ve found about the game so far I wish I knew before playing the game. [Read More]
flightsim  msfs  2020

I’ve had this setup for a year now, it’s useful if you don’t have optical out from your devices like your laptop or your phone. Why optical out? Because analog out from computers are noisy. Noisy as in electrical noises. Without even cranking up the volume the hiss and garbled noise is unbearable. From that point on, I will only output digitally and will only output analog from either a DAC or a mixer. [Read More]
airplay  pi  raspberry  hifi

In short, It’s GREAT! What can I say more other than it’s just a fantastic machine to play with. At the moment I have a Macbook Pro 16” i9 top of the line, a Ryzen 5600X gaming PC and this new laptop. The i9 16” is just not in the same league as this M1 Air. But that’s not all I have to say, I’m looking at this from a software engineer’s point of view. [Read More]
mac  macbook  air  apple  m1  laptop

Before this post, my blog was a self hosted Ghost installation. I hardly update the installation, it’s been at its 0.11.x install for quite a while. It’s not quite straightforward it seems to update to the latest Ghost version. I didn’t want to use MySQL as it’s not needed for my scale, couldn’t get it to work with sqlite3 unfortunately. So I went shopping and immediately liked Hugo. Pre Migration Going to talk more about what led me to Hugo. [Read More]
blog  hugo  writing