For the longest time, I've been wanting to write a trading bot to leverage on TradingView's alert system. For any indicator or strategy you use, you can set up alerts which will then send the notification to various destinations including a webhook. They have a strict 3 second must reply rule which is not trivial the first time I thought about it. Persistence and a lot of codes later wins though, found a way.

My first try was to decouple all the components by using RabbitMQ as its vein for messages.

My own @tradingview alerts #btc trading bot for @binance running on my own hardware thanks to @UnraidOfficial's excellent product. Covers all the use cases of any geek 😍Source codes are open source, early days still need more work but here it is https://t.co/l8ezHHR8m9 pic.twitter.com/uxOepZdN21

Notice that the bot is becoming complex before it's even being utilized? I admit I did some over engineering but by nature it was too complex, I had trouble running the bot initially, had to have a note for the services and its IP addresses. So I said fuck it, there must be an easier way. And there was, I stumbled into this post.

Been writing asynchronous Python codes for a while now and my hunch about Sanic was justified. It's basically an asyncio loop, we can do concurrent tasks by nature. Now that the building block is set, it's time to code.

The README needs some work which I will try to write some of it here.

Select an indicator/strategy in TradingView. Note that all strategies comes with alerts while indicators don't necessarily so. Check out my indicators here, all of them provide alerts.

Create an alert and fill in the values like below.

More about the JSON payload is below:

Fill in the Webhook URL with your own deployment of the bot.

I'll try to detail the bot's decision process below. For any request whether the request is valid or not, the bot will always respond with a 200 HTTP status code.

The trading part right now is only implemented for Bybit, I only actively trade there. Trades are implemented using CCXT, a multi exchange client library. Although for my implementation, I avoid its "universal" API and instead uses exchange implicit methods. Using CCXT mostly because I don't wanna do request signing logic myself.

The trading part flow is below.

The Github repository will automatically push Docker images to its Docker hub equivalent here. I would suggest to deploy using Docker, it's way simpler.

I'll discuss important env vars here, the rest are self explanatory I believe.

STOP_DELTA is the delta from your entry price for the stop order.

TP_DELTA is the delta from your entry price for the take profit order.

Capital In USD and Leverage

CAPITAL_IN_USD for leveraged exchanges should be based on your actual capital and leverage. If you have $1000 worth of Bitcoin, you can trade $100 with a 10x leverage while maintaining a 1% risk, you will only use $10 worth of Bitcoin for the trade.

Some ideas I have for the bot.

I'm lucky I live where my ISP gives me a public IP with all ports open for me. I run my bot from home on my Unraid Box. It's scary to expose my home network to the internet, had to go do more work to secure it but that's for another blog post.

Open to any feedbacks for the bot, mention me on Twitter. 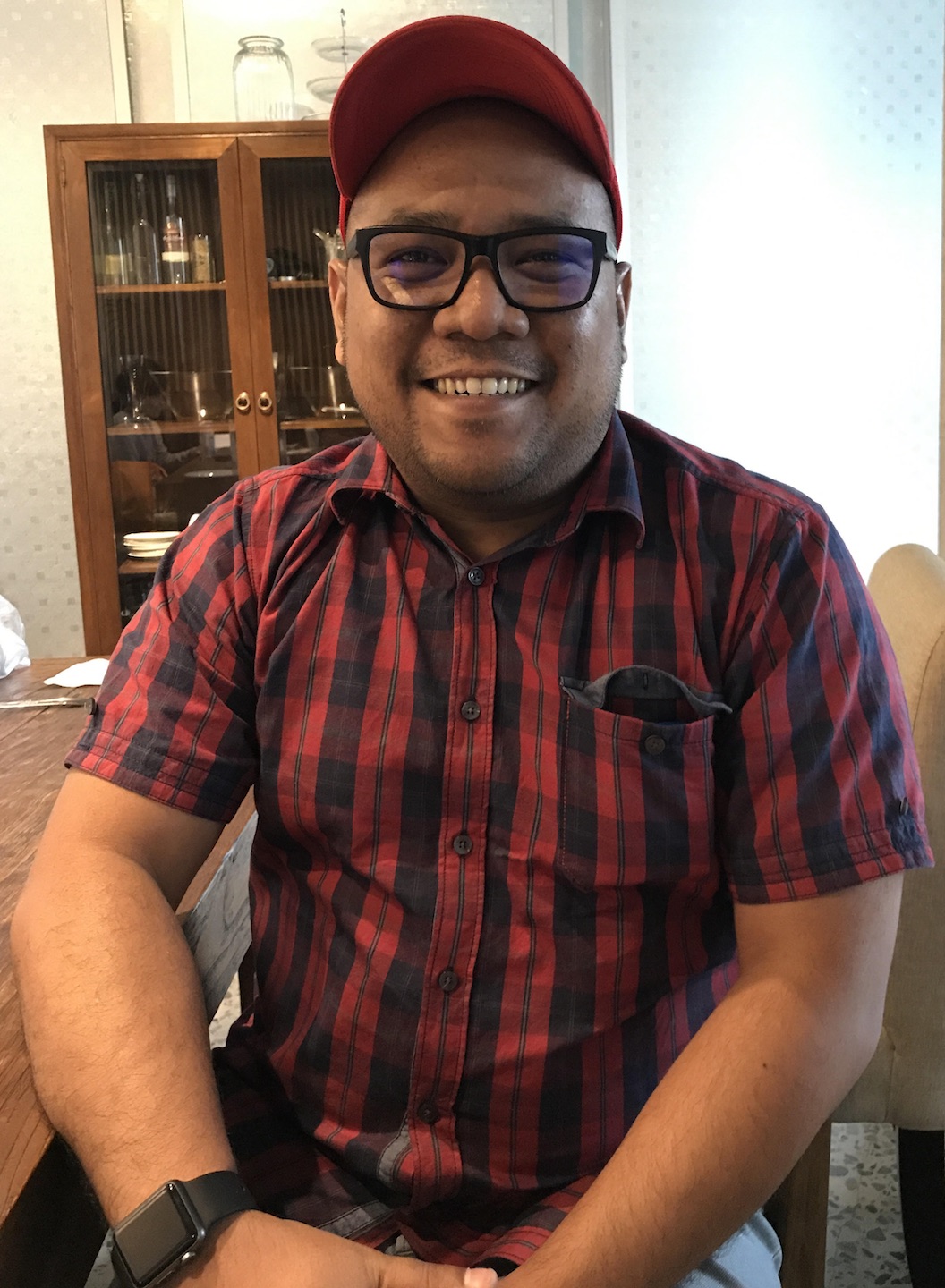 A web junkie with a perversion for mobile and location tech. Loves to write codes and blog posts and music anywhere anytime with anyone. Yes, less is MORE.